is used because most heat exchangers do not implement true countercurrent contact. Design equations for heat exchangers will use generally use some form of this equation with the appropriate modifications to account for different configurations and approximations.Cite error: Closing </ref> missing for <ref> tag 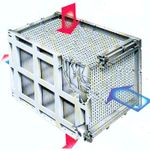 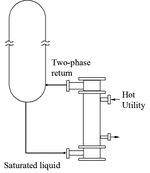 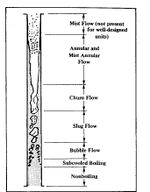