Difference between revisions of "Utility systems" 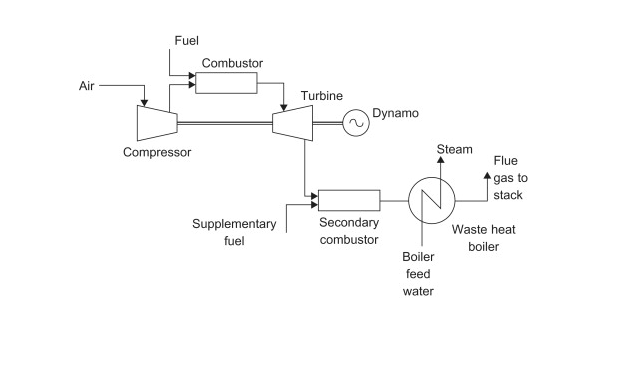 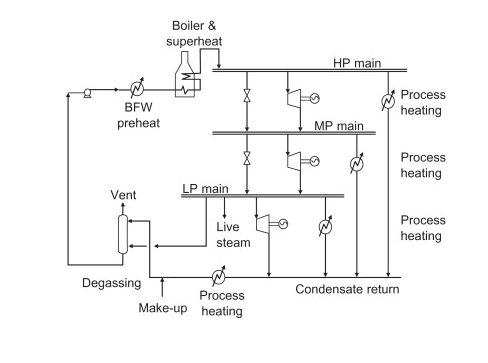